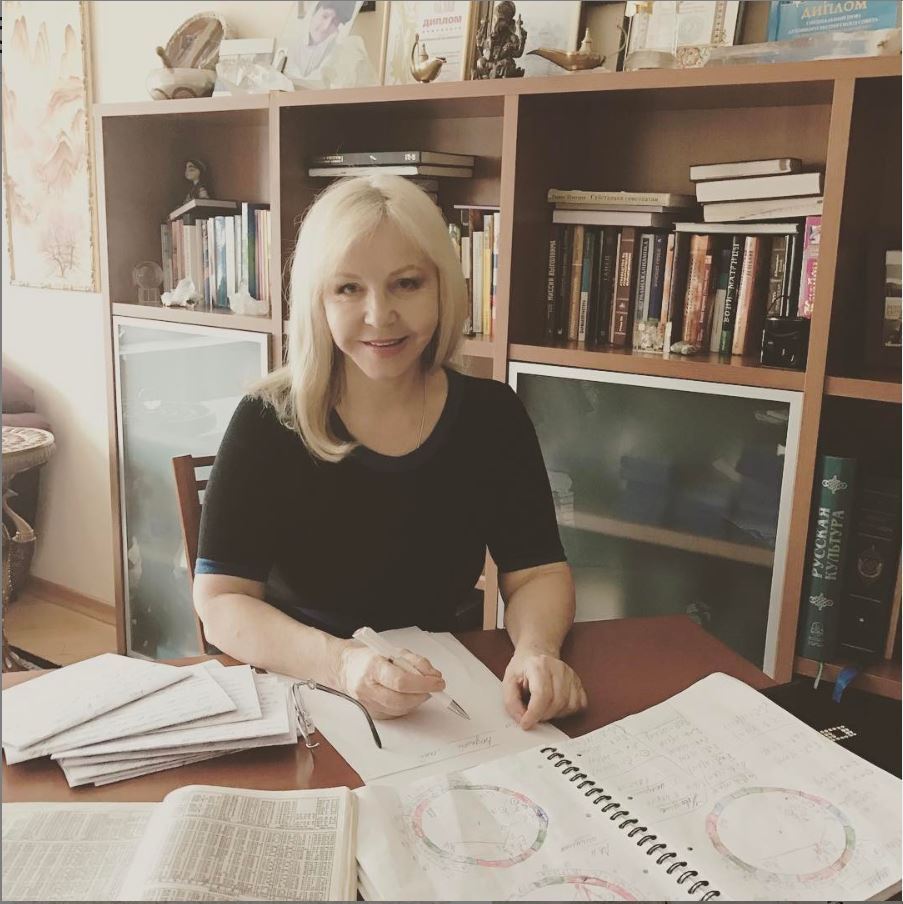 WE AND OUR ZODIACAL CONNECTIONS
TATIANA BORSCH
Often, when communicating with people at various levels, we feel that someone brings us something good, and we take a liking to him or her, while another person makes us feel hostility, distrust and fear. People say for a reason that "the first impression is the most correct one."
Can this be explained in terms of astrology? Are there people who initially bring us trouble and unhappiness, and how can we detect them?
Without going into the astrological subtleties not clear to an unprepared reader, it is possible to name the attributes according to which all kinds of relations will develop, both in business and in private life. Let's start with problematic unions. The most difficult relations are with our 8th sign. For example, for Aries it is Scorpio, for Taurus - Sagittarius, etc. To find your 8th sign, you need to look at the eighth sign on the Zodiac circle moving counter-clockwise, assuming your own sign to be the first one (see the Figure above). This is also how other signs are to be found.
Ancient astrologers called the 8th sign the symbol of death, destruction, fatal love, and bizarre attachments. This pair is called in astrology "slave- master" or "rabbit and boa constrictor", the role of the "master" and "boa constrictor" being played by our 8th sign.

And, finally, relations with our own sign. Scorpio-Scorpio and Cancer- Cancer get along well; it is hard to say anything specific about the rest, but in most cases, our own sign is of little interest to us as it carries similar energy. Sometimes, relations develop as rivalry, both in business and in love.
There is another interesting detail: we are often attracted to two representatives of the same sign. For example, a man's wife and mistress have the same sign. As a result of the confrontation, the stronger character displaces the weaker one. Here is an example: Prince Charles is a Scorpio, while Princess Diana and Camilla Parker Bowles were both born under the sign of Cancer. Camilla was more grabby and won in that confrontation.
Of course, in order to draw definitive conclusions, we need an individual horoscope, but the above trends will, one way or another, manifest themselves.
COMPATIBILITY
OF ZODIAC SIGNS
Previous
Interview for Stolitsa News Radio
Next
2020 and the new tranformation
Made on